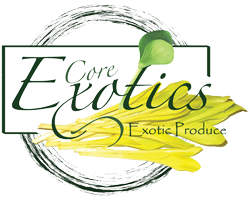 Go back to Main Blog

The Bloody Mary has become a staple in bars and restaurants across America. Although there is debate about where it originated, Paris or New York City.

Some say Fernand Petiot invented the drink while working at the New York Bar in Paris in 1921, which was a frequent hangout for Ernest Hemingway.

Another theory is that it was first mixed at the 21 Club in New York City in the 1930’s by a man named Henry Zbikiewicz.

Let’s not forget the first mention to the drink in 1939 by Lucius Beebe, a gossip columnist, who printed the original recipe and attributed it to comedian George Jessel, calling it his newest pick-me-up of half tomato juice and half vodka. 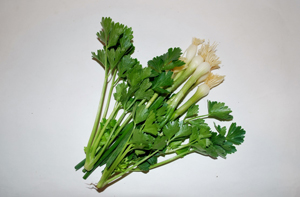 Today, the Bloody Mary has maintained the classic base recipe and allows for a little extra flair here and there. Bartenders will add a little spice a little acid (lemon juice) and some fresh greens (celery and onion are the favorites). All in all these iconic drink may not cure that day after drinking feeling but it will take your mind off of it for a little bit.

Next time you mix up a Bloody Mary, try adding our Tiny Veggies Bloody Mary Mix to your drink. The tiny celery and tiny onion are the perfect size for your glass and it holds all the same flavor as the traditional size veggies.

And, they just look better!

Go back to Main Blog